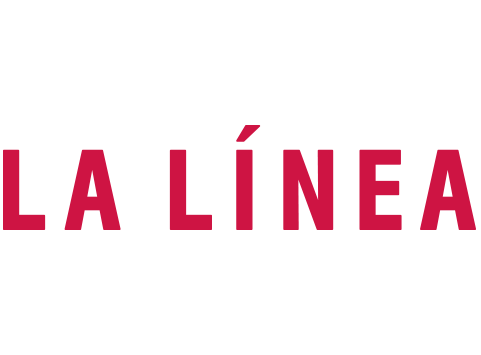 La Linea hatched in Peter Leske’s head in late 2006, soon after leaving Nepenthe. He had been Winemaker at the super-premium Adelaide Hills company since its foundation just over a decade earlier. Contemplating his next step, he found the aroma and taste of a dry, fine rosé made from Tempranillo grapes turning over and over in his mind. Imagining aromas and flavours that don’t exist can be frustrating – but it’s the winemaking equivalent of a melody forming in a songwriter’s brain; a melody which won’t go away until it’s played.

Just up from the Mencia block. I guess some rules

What's better than tasting these (and more!) La Li

What's NOT to love in a good red pumpover?

OMG it's getting WORSE

Perhaps the most boring photo we've posted. Just a

These took a while to arrive in the post, but we'r